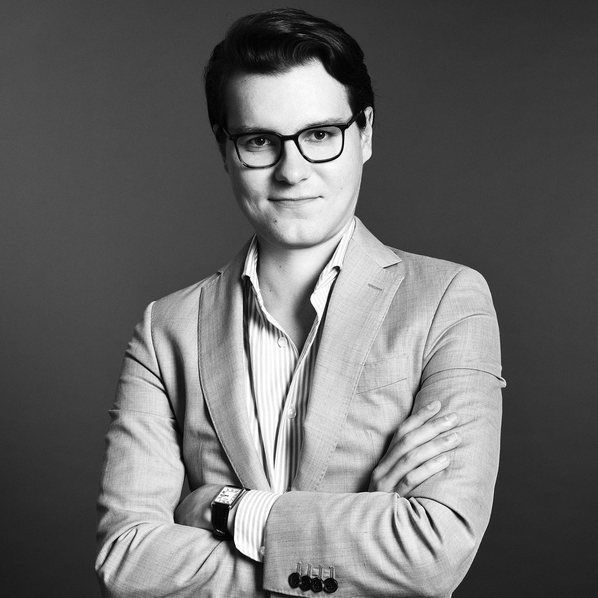 Arthur has been part of the team at Van Kaam IP, Media & Privacy as a paralegal since 2020.

He has a strong interest in the media and entertainment industry and specialises in media law and intellectual property law.

Prior to joining Van Kaam IP, Media & Privacy, Arthur worked as a researcher at IViR. He has several publications to his name and has co-authored reports for UNESCO and the Dutch Ministry of Justice and Security. In that context, Arthur investigated, among other things, the various possibilities of restricting advertising for online gambling.