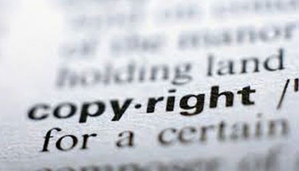 On July 1st 2015 the Dutch Senate adopted the new Copyright Contract Act. The objective of this act is to strengthen the position of authors and performing artists (hereinafter referred to as 'the maker') in relation to the publishers of their works.

The act expands the Dutch Copyright Act 1912 with a new chapter: 'Chapter 1A the exploitation agreement'. The provisions in this chapter only apply to contracts between individual makers and intermediaries exploiting their works. The new rules do not apply to contracts stipulating the use of commissioned works, simple user licenses or other agreements with users/consumers.

The most important amendments in the Copyright Contract Act:

The new rules are of mandatory law. This implies that the provisions are unwaivable by the maker.

Film works
The Dutch copyright regime concerning film works has also been amended. The rule that film makers are deemed to have assigned their rights to the producer stays intact but the legislator added a new rule: directors, screenwriters and performers with a leading role in the film work are entitled to a proportional fair compensation for every form of exploitation. Their rights can no longer be redeemed by a so-called buy-out.

Practical application
The Dutch Copyright Contract Act contains many open standards/definitions that should be defined based on the circumstances of each specific media sector.