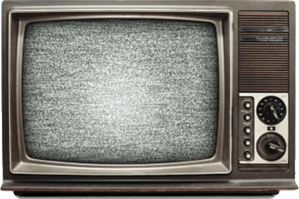 For the magazine Mediaforum Bertil van Kaam wrote an article about the new policy of the Dutch Media Authority, called Commissariaat voor de Media (CvdM). Below you find a short introduction and a link to the full article (in Dutch).

'With a straight back' headlines the column by Commissioner De Cock Buning in Broadcast Magazine a few weeks ago. She does not fully understand the resentment that has risen in the media as a result of the recent fines imposed by the CvdM. The Dutch public broadcaster NTR received a fine of € 150.000,- for the children's program Sinterklaasjournaal and another Dutch public broadcaster Omroep Max received a fine of € 162.000,- for the program Heel Holland Bakt. According to De Cock Buning the Dutch Media Act is very clear - she would prefer broadcasters to say 'you are right we accept the penalty and prevent further violations in the future'. But with the new policy of the CvdM the question is whether that is realistic. After all, both decisions show a broad interpretation of the rules of the Dutch Media Act by the CvdM and that it imposes high fines when it decides these rules are violated.